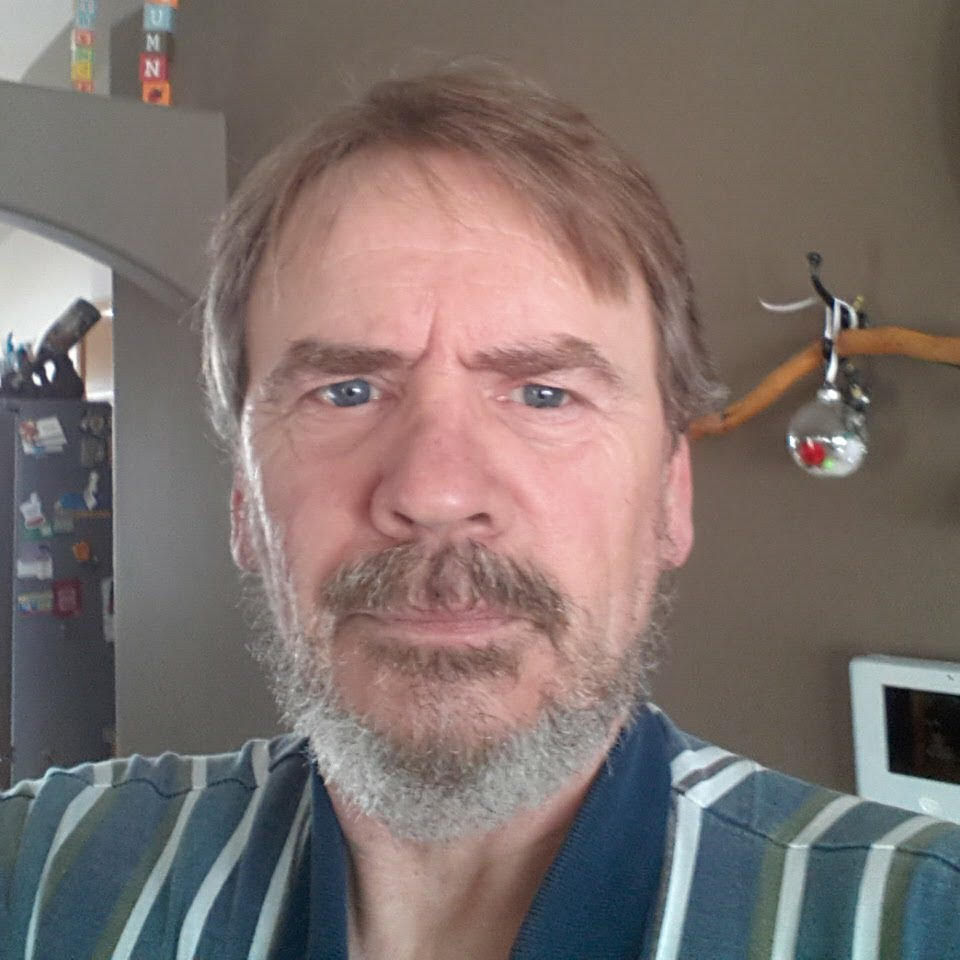 Adjusting to a new life after TBI is never easy! You are not alone!

Duncan Salloway suffered a TBI just from slipping while cleaning his driveway of snow. The driveway very slick from an earlier freezing rain then snow on top. It had a slope to it so standing was almost impossible. So Duncan was shoveling away and his feet all of a sudden were not where they were supposed to be and he landed on his head.

He shook it off and finished his job and went for dinner. 5 years later it was noticed he could not walk in a straight line and he was shuffling my feet a lot. Duncan was also experiencing all kinds of pains. Then he took an MRI and found that he had Hydrocephalus or water on the brain.

Duncan initially thought after the surgery, he would be ok. All that happened in 2008 when he was 48, raising a family in a nice small town. It was told to him that it would be best if he retired and his symptoms were getting worse. Duncan had plans to fly to a wedding in Vegas. He was then told that he needed to retire and NOT FLY. Should he take that flight, he might risk his life due to the change in air pressure.

After that, Duncan took many brain surgeries which saved his life but left him with many challenges. The last was 2 and a half years ago.

Duncan is slowly adjusting to his new life and deal with constant headaches.

Listen to Duncan sharing his story with our host Cam.