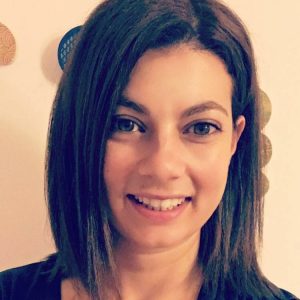 Stroke does not discriminate. It does not spare the beautiful Mediterranean island nation of Cyprus, whose history dated back to 8200 BC.

Stroke support in Cyprus had a lot to be desired. There was not a lot of social awareness around stroke. Government support was minimal.

Marina Charalambous, a speech therapist decided to change it. She set up the Cyprus Stroke Association and started building support network ground up.

It is not easy but Marina is making progress step by step. She helped a Ph.D. student who suffered a stroke to return to her study back in the UK.

Listen to her interview with Cam and learn more about the stroke care in Cyprus.